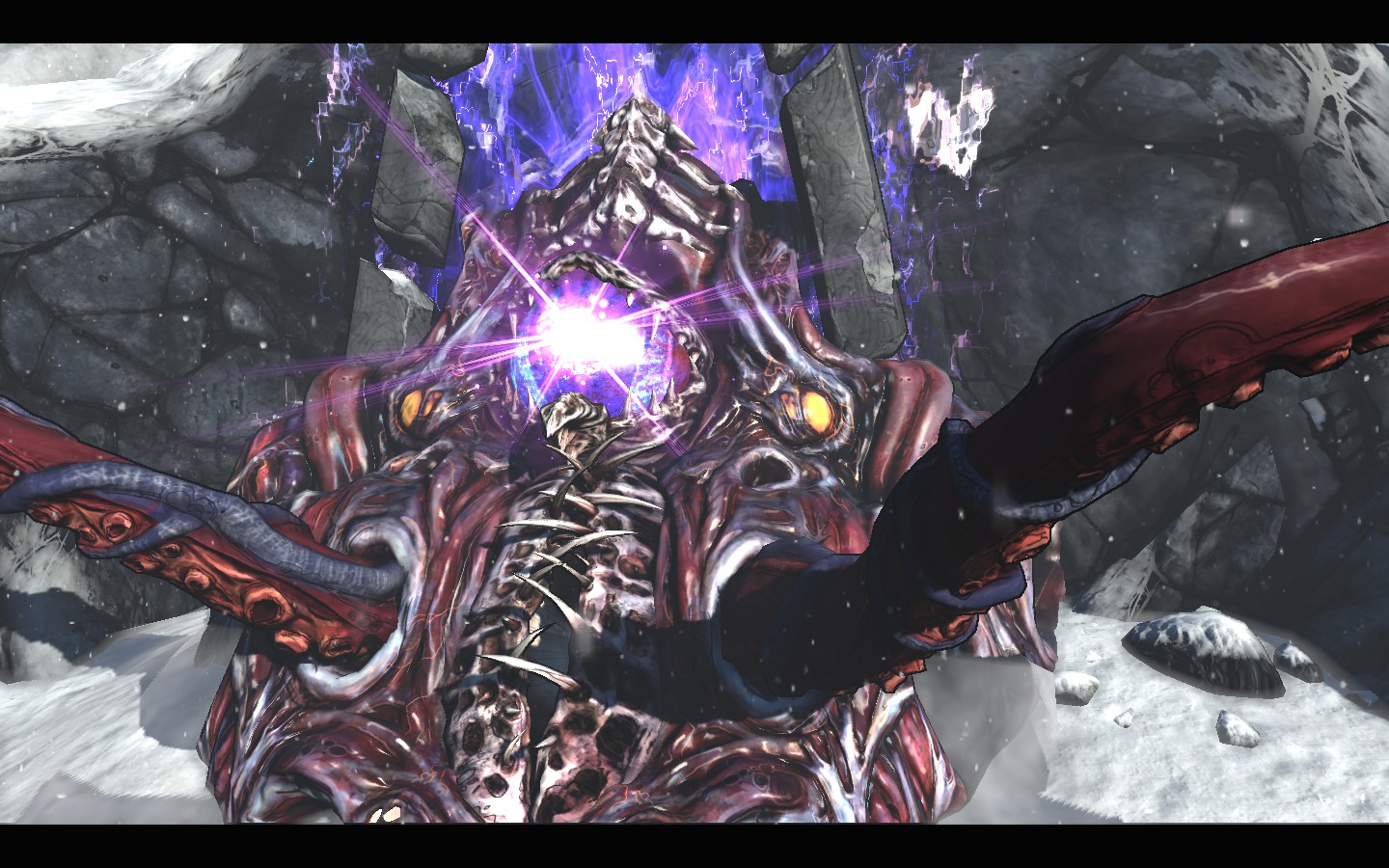 Throughout the 3 Borderlands games there is a linear story with branching side quests. It starts off with 4 vault hunters searching for a vault, a epic storage place full of rare loot, however to do this they must first find the 3 pieces of the vault key when they do they then head to the vault only to find no loot but the destroyer of worlds. Then in the second instalment of the series a new set of 4 vault hunters have to stop handsome Jack from awakening and controlling the vault of the warrior, to do this they must work with the original 4 to fight there way though Jack's robot army to stop him at the vault. The next game is titled the Pre-Sequel because the events come before the second game and tell the story of how handsome Jack became the insane villain you have to defeat in Borderlands 2. All three Borderlands games have a cell shaded art style. You can tell from the bold outlines and high contrast colours. 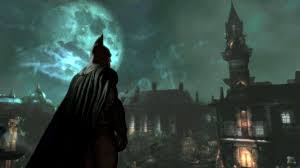 This Batman game is the second instalment in the franchise and focuses around a prison district which is walled off where the villains are allowed to roam free. However when the evil Doctor Strange kidnaps and discovers Batman's secret identity he must fight to uncover the sinister plot Dr Strange has of destroying the city and everyone in it, whilst also finding a cure for the Joker's blood that he has been injected with. The Batman series of games are all highly exaggerated. Exaggerated is when things are are of proportion when compared to the real world, for example in the picture above the moon's size is highly exaggerated.


Heroes of the Storm

Heroes doesn't actually have a prominent story in the game, however it tells a story though the means of character introduction. Whenever a new character or map enters the nexus Blizzard releases a trailer for them, within the trailers is a subtle story line. In the beginning heroes where simply fighting good versus evil however the heroes now rally behind Medivh and Ilarian to fight Gul'dan and Beleth to stop them harnessing the true power of the nexus. The games graphics are exaggerated, we can tell this because of the heroes that you can play. They can be anything from fish creatures to the literal devil. Please Don't Touch Anything At the beginning of this game you find yourself in front of a panel with a big red button in the middle, your coworker asks you to watch the machine whilst he goes to the restroom and to not touch anything, of course most of us will immediately start pressing buttons. There are a total of 25 different endings each harder to discover then the last and each time a different event will occur on screen. In the end it turns out that it's just the coffee machine and the TV occasionally plays adverts. The games uses cell shaded graphics as it matches the cartoon style of the story and general game play.

The Binding of Isaac 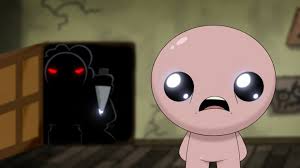 The main game play in the Binding of Isaac gets you shooting your tears at a range of different enemies in each room. At the end of each floor there is a boss and after four floors you have to fight Mom. The story is told with a cut scene at the beginning and end of the game, in which God tell Isaac's mother to kill him, Isaac hides in his room and escapes through a trap door which leads into the game. The story is inspired by the bible story 'The Binding of Isaac'.The artistic style used for the games is cell shaded, it suits a rouge-like dungeon game and the comedic items you can acquire.

In each of the main Pokemon games so far the main story has you getting your first Pokemon in your hometown then travelling throughout the various regions to battle the eight gyms and eventually taking on the elite four, then becoming the champion. Usually in the games there is some sort of evil organisation that want to harness the power of the region's legendary Pokemon and it comes down to you to stop them. The games don't stop there though because finishing the game opens up new areas or the national dex which allows to find Pokemon that you couldn't before. The Pokemon games, especially the new ones, are cell shaded. This really improved in X and Y in which the transition was made from pixel the cell shaded art.

Warcraft: Orcs and HumansIn the beginning there where the titans who where looking to create planets, however the most relevant one to us is Azeroth, they also created protectors, one of these being Sargeras who quickly grew to resent the titans he wanted to fight back against them and so created the burning legion. The legions plan was to surge all life from Azeroth, to do this Sargeras set his right hand Kil'Jaeden to corrupt the orc on the world of Draenor and turn them into the blood thirsty army known as the Horde by making them drink the blood of a Pit Lord. Sargeras possessed a sorcerer know as Medivh and made him contact the orc Warlock Gul'dan on Draenor. The Horde then invaded Azeroth through the dark portal, a dimensional gateway created by Medivh and Gul'dan and lead by the Warchief Blackhand clashed with the humans. Khadgar, the apprentice to Medivh discovered the demon possessing him and managed to kill him, which in turn banished Sargeras to the twisting nether. In the end the Horde shattered Stormwinds defences. 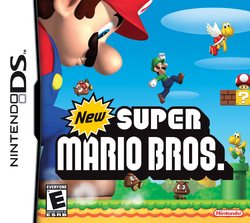 When the mushroom kingdom is attacked and Princess Peach is kidnapped by Bowser.Jr, Mario chases after him but he escapes into a castle in which Mario must face of against Bowser once defeating him and dropping him into the lava he becomes a bony version of himself whom Mario must defeat again. After defeating both Bowser and his son for a third time Mario will finally reach the Princess and take her back to her castle.

At the beginning of this pixel art shooter you find yourself on your families farm however that your house is raided bandits and your mother and sister are murdered, the rest of the game see you finding clues about the man who killed them and hunting them down, it can turn out to be any NPC in the games.

The Dark Wanderer and Baal join with Mephisto, open a portal to Hell, and the Dark Wanderer sheds his human form and becomes the demon Diablo. ... The story continues in the expansion Diablo II: Lord of Destruction where Baal attempts to corrupt the mythical Worldstone on Mount Arreat.