The genre of the game would be rouge-like, dungeon crawler in which you have to guide Jack through each level by defeating sets of randomly generated enemies each with different attack patterns, skills and health. The layout for the rooms would also be randomly placed from a set of pre-generated rooms as to make each run though as different as possible. There would be several different playable characters examples being Jack, Wang and Egg Shen. Each different character would have different stats for example Jack would be the most well rounded character, whereas Wang would have do more damage but have less health. There would be random items that spawn throughout the levels that'd give different effects to the character you're playing. Some characters would even start with items, for example Wang could have something that increases the spawn rate of items.


There would be several significant differences when compared to the story I wrote for example there would be a transition level in which you get Jack from one place to another on his truck or motorcycle, this was taken out of the story due to it being a bit boring and considered filler. We would need sprites for all of the characters, enemies and objects in each room. As well as sounds you would need them for the characters and enemies, as well as sounds cues for picking up items and breaking objects. There would be about 5 levels, however you would be guaranteed to never get the exact same floor layout or items, so the game would have massive replayability. The other mechanics would include things like Jack's projectiles ricocheting off of walls, making them explosive and increasing movement speed. 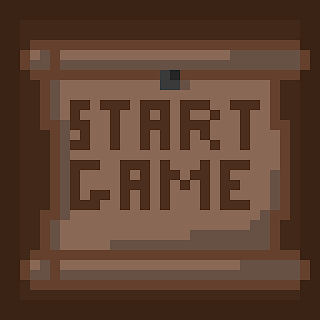 This is the screen you find when you first enter the game after clicking it it will bring you to the character selection screen. It is designed around the walls of the bar, as if someone has pinned it up.


This is Wang's bar from the story and it serves as the hub of the game in which a new characters show up they would stand in several positions around the room, an arrow would hover over their heads and their stats would show in the bottom right. 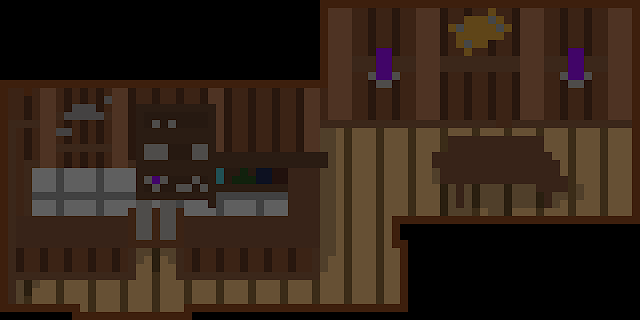 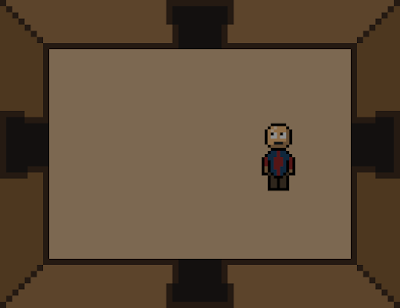 This is the layout of the floors, however in other rooms there would be objects like pots and rocks that you could break with certain items. As you can see there is a possibility for four different rooms to be adjacent to the starting one however there are occasionally dead ends and special themed rooms one being a bar in which jack can regain health.

What the Customer wants

Before finding what the customer wants you have to find who the customer is, this is called a target audience. To find the target audience you first need to think about the game, in this case it is a game based on the movie Big Trouble in Little China. Since this movie came out in 1986 the people that would have seen it would now be around 45 years old, however it is also a video game so I would put the age of the target audience from 15 - 40 years old. The main gender that I think would be playing the game would be male due to the characters and how they were portrayed in the movie.
Posted by Unknown at 03:38